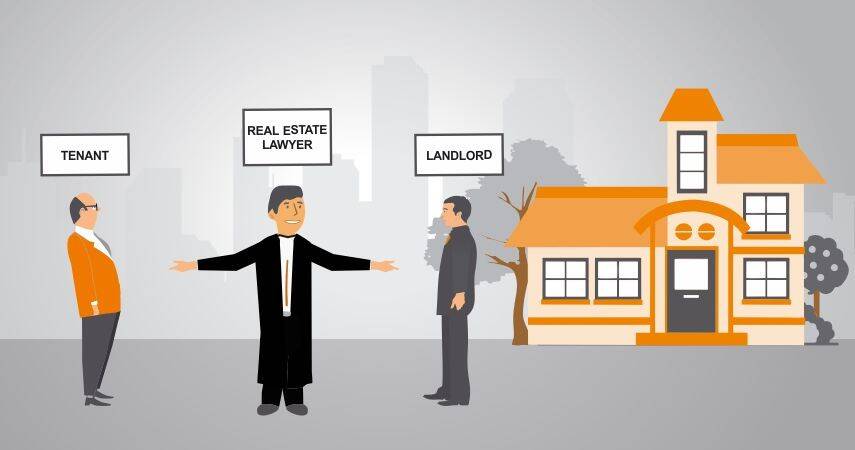 According to Census 2011[1], 25 million of the country’s 331 million dwellings are unoccupied. The state with the most vacant dwellings is Maharashtra which has around 3.7 million unoccupied residences followed by Uttar Pradesh which has 2.4 million vacant dwellings. The Census also shows that more than 95 percent of the dwellings assessed are in decent and habitable condition. While the government aims to provide Housing for All by 2022 through Pradhan Mantri Awas Yojana – Urban[2], millions of dwellings throughout the country remain unoccupied.

The reason can be attributed to the lack of legal structure governing landlord-tenant interactions coupled with the increase in landlord-tenant disputes. As millennials opt to rent instead of buy, more and more individuals are coming to rely on rental housing. Furthermore, current rent control rules limit the creation of rental housing by discouraging owners from renting out unoccupied dwellings for fear of repossession.

A viable approach to unlock the unoccupied housing is to implement accountability and transparency in the current system of renting spaces by striking a balance of interests between the landlord and tenant. The Union Cabinet on 2nd June, 2021 has approved the Model Tenancy Act[3], thereby replacing the Rent Control Act 1948[4] which continues to govern tenancy in different India’s states.

ORIGIN OF THE ACT

Before the commencement of Pradhan Mantri Awas Yojana – Urban[5] (PMAY-U) in 2015, it was determined that 20% of the two crore dwellings to be built will be used for as rentals. The conclusion was based on a Task Force for Rental Housing study, which said that affordable rental housing tackles challenges of poverty and inclusive growth in a more direct way than affordable owned housing. The Expenditure Finance Committee approved a 6,000 crore rupees rental component in PMAY-U, with the Centre bearing 75 per cent and states, urban local authorities, or NGOs, or private sector CSR initiatives bearing the balance. This was a pivotal starting point for the inception of this Act.

IMPORTANT FEATURES OF THE ACT

The Model Tenancy Act[6] (MTA) is an endeavour to formalize rental housing by moving it to the market over time. The government expects to promote private engagement in the rental housing market as a business model for resolving the existing housing crisis.

The 2011 census revealed that 20% of urban dwellings were given out on rent[21]. Conservative estimates say that 1 crore dwellings are unoccupied for different reasons. Investor/owner sentiment was slowed down by the lack of a clear means of solving tenant-landlord disputes other than through a costly and prolonged litigation.

The Rent Control Act, which is implemented in varied forms in all states, carefully regulates tenancy and leasing operations in India. The ‘Rent Control Act 1999[22]‘ in Maharashtra, the ‘Rent Control Act 1958[23]‘ in Delhi, and the ‘Tamil Nadu Buildings (Lease and Rent Control) Act 1960[24]‘ in Chennai are examples. The overarching goal of any Rent Control Act is to safeguard tenants from wrongful eviction and to resolve landlord-tenant conflicts. However, most of these laws have not been updated in almost two decades, ensuring that the rent ceiling remains at the levels of the late 1990s. Due to the low capital returns, this has deterred property owners from renting out their properties, as well as investors from buying second or third houses.

Furthermore, residential real estate returns are still at historically low levels. Property values have breached the economic impact threshold in the majority of major Indian cities, with rental income being very low compared to the real estate value. As a result, when weighed to the anguish that property owners may have to face in the event of a bad tenancy, it fails to attract funding or long-term operating interest from property owners.

The Act attempts to address how a landlord might properly raise the rent without jeopardizing a tenant’s rights. Furthermore, the legislation not only reduces the likelihood of conflicts by clearly outlining the roles and duties of landlords and renters but also establishes a powerful dispute settlement system to ensure that conflicts are resolved quickly. However, the states are not bound to implement the said Act as the said subject falls in the State list. States and Union Territories can adopt the Act or amend their current rental laws appropriately.

Since the guidelines aren’t legally enforceable, States are unlikely to rush to adopt them, especially if political expediency is a factor. The bill also envisions a three-tiered complaint system, with a district-level judge overseeing conflict settlement.

This means that States will have to devote time, resources, and effort to establishing new institutions, as well as divert human resources away from an already overburdened lower judiciary. The Act also gives a lucrative proposition for REITS and Foreign Direct Investments players with a steady income as well as appreciation in the property value. The Act can fuel the rental housing supply pipeline by attracting more investors, and more rental housing stock will help students, working professionals, and migrant populations to find urban accommodation, especially in COVID-19-like exigencies. It will be interesting to see whether rental housing will gain traction with a conducive policy framework.